Granada province is characterised by extreme variables in landscape and climate, so much so that it’s possible to ski in the mountains and go diving in the sea in one day. When you’ve exhausted the magnificent city of Granada, there are countless other possibilities: from going underground in cave dwellings in a desolate desert-like area, climbing the Iberian Peninsula’s highest mountains or losing yourself in the region’s rich Moorish history and fortified palaces.

With its spectacular backdrop of the Sierra Nevada’s snowy peaks, the provincial capital of Granada is dominated by the Alhambra, an exquisitely designed and decorated Moorish palace that exemplifies the zenith of Muslim art and architecture. But don’t miss Granada’s other fascinating sights, such as the winding, narrow streets of the Moorish quarter, the Albacin, the impressive Gothic chapel – the Capilla Real – that houses the tombs of the Catholic Monarchs and the adjacent Renaissance cathedral, as well as numerous great bars offering free tapas. 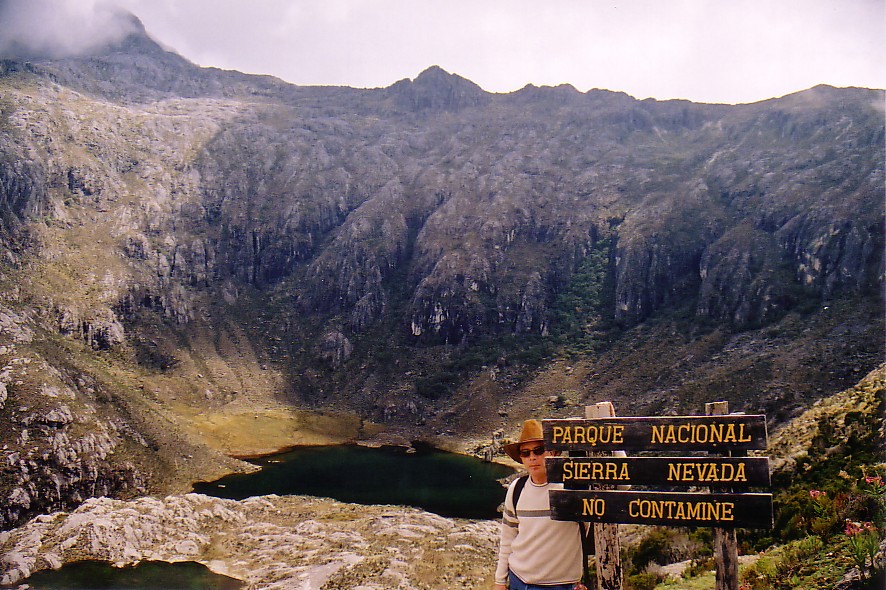 The second highest mountain range in Europe, the Sierra Nevada National Park is an uninhabited rugged wilderness with snow on its peaks for most of the year. It also has Europe’s most southerly ski resort and has some superb climbing and mountaineering opportunities.

The foothills of the Sierra Nevada are known as the Alpujarras, a region of beautiful whitewashed villages, with distinctive Berber architecture, set in attractive valleys and terraced fields. It’s excellent hiking territory, especially if you’re willing to strike off into the hills with a tent.

Costa Tropical, being less well known than its more popular neighbour, the Costa del Sol, is no disadvantage for Granada’s coastline with its subtropical climate. Its beach resorts still retain a Spanish character and it boasts some spectacular cliffs, interspersed with secluded coves and sandy beaches, particularly in the protected coastal zone of Acantilados de Maro-Cerro Gordo Natural Area, which it shares with Malaga province.

Almunecar is the resort with the most attractive beaches. The rocky outcrops that divide the beaches have been designated a protected area, the Penones de San Cristobal Natural Monument. Near Almunecar is La Herradura, a popular watersports resort set in a secluded bay. The coastal town enjoying the most spectacular location is Salobrena, with a Moorish castle and the town’s whitewashed houses atop an imposing pinnacle protruding above sugar cane plantations and overlooking the sea.